March 1st, 2023, is ANR’s 47th birthday! Day of Breathing celebrates our history of advocacy and promotes awareness about the dangers of secondhand smoke. ANR has been fighting for your health since 1976 when a small group of concerned local citizens who were worried about the effects of secondhand smoke on our bodies began meeting and planning.

The organizing of ANR’s early founders set in motion the smokefree movement. ANR’s work (and ANR Foundation support) plus many coalitions of people and partners helped pass a cascade of smokefree laws that has resulted in massive cultural change and improved health for millions of people.

On March 1st you can help improve the lives of the 58 million people still breathing secondhand smoke!

58 million people are still exposed to secondhand smoke at work or in their homes.*Pets too!

Did you know that secondhand smoke is harmful to your pet?

There is no safe level of secondhand smoke exposure. It’s dangerous for everyone. 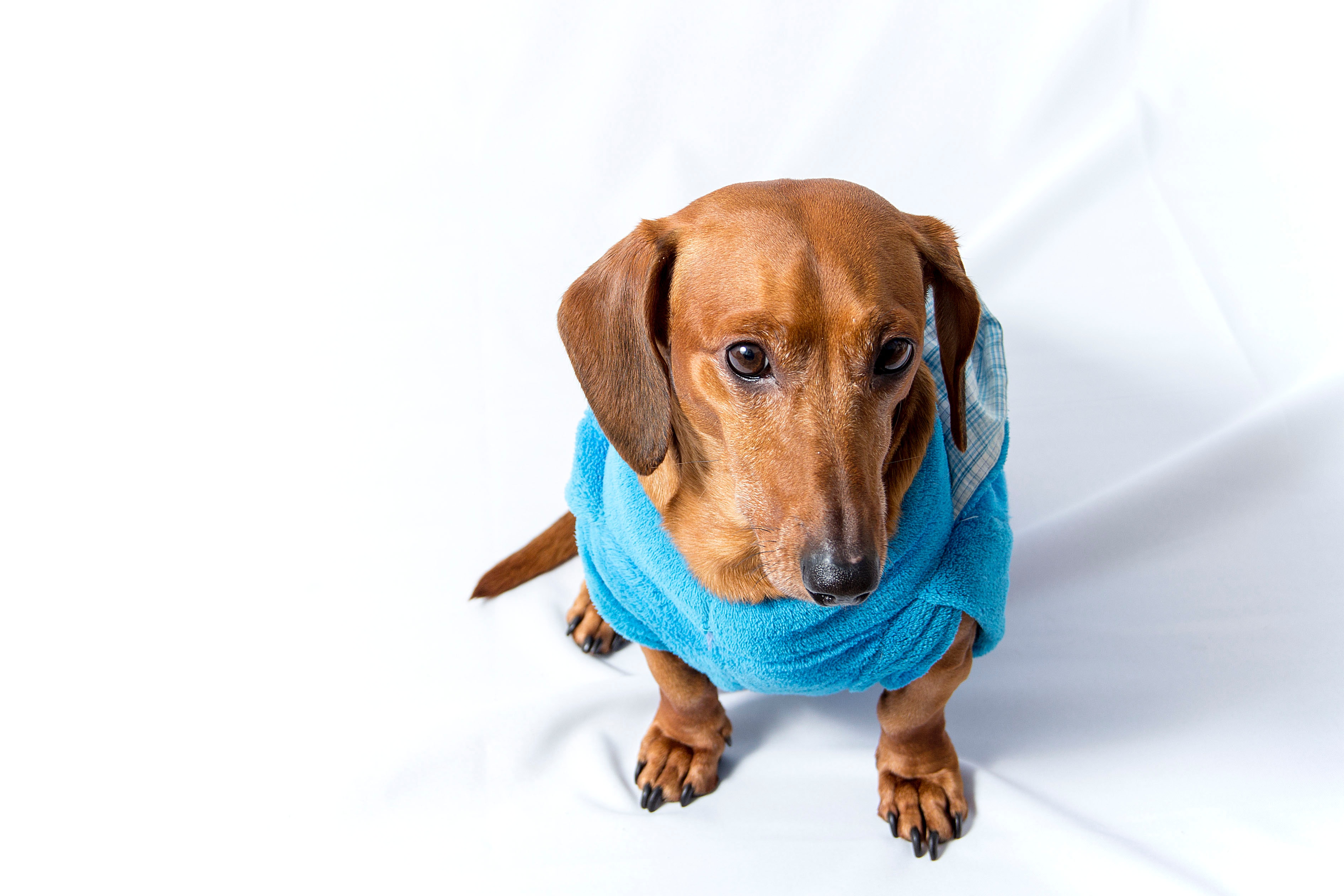 What You Can Do

WEAR BLUE TO SHOW YOU ARE AWARE

Show your support by wearing BLUE on March 1st 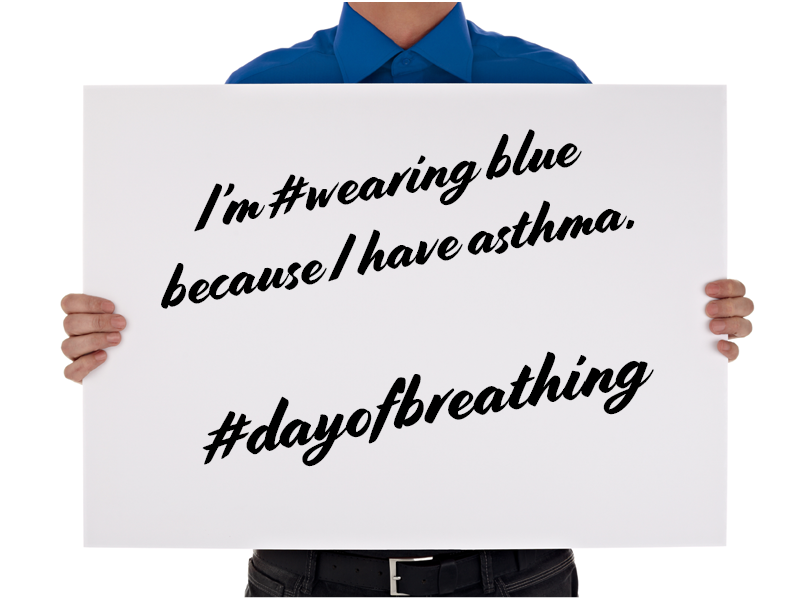 Selfie and hashtag your photos in support of smokefree air and to spread awareness about secondhand smoke. Use tags #secondhandsmokestillkills #wearblue #dayofbreathing  #secondhandsmokeisdangerous Share this post with friends so we can spread the news!

Are you living or working in secondhand smoke? Contact us to get help.

GIVE on March 1st

Every gift big or small helps us! Even $5 a month can add up to a lot of advocacy: become a Frequent Breather and give a small gift each month. Help us spread the word so we can save more lives together!