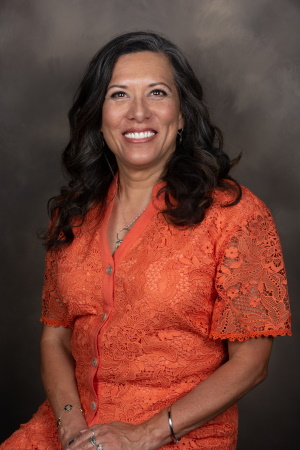 Along with her demanding professional work, Char cofounded the Durango Latino Education Coalition in the 1990s.  This group established family-friendly events such as Cinco de Mayo and tutoring programs for teens and children.  A precursor to the La Plata Family Centers Coalition was the Durango Mother’s Center, and Char was involved in getting that program started including serving as a coordinator. She was involved in the early days of the Mothers Against Drunk Driving group in Durango. In 1997, Char was awarded the Durango Area Chamber Resort Association’s (now Durango Chamber) award for Outstanding Contribution to the Community, the 1997 El Pomar Award for Excellence, and, she is the recipient of Leadership La Plata’s Barbara Conrad Leadership Award.

In 2021, Char was honored at the Southwest Colorado Women in Business celebration with their Nonprofit Leadership award.