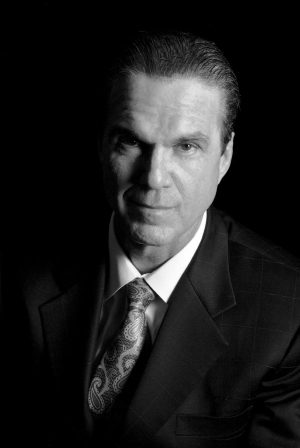 Roman J. Bowser, until his retirement in February, 2014, was the Executive Vice President and Chief Executive Officer of the American Heart Association, Western States Affiliate. His office was located in Los Angeles, California.  He held that position from November, 1986.

Mr. Bowser began his career as a Regional Director for the Texas Affiliate in 1975.  He then became Director of Development for the Houston Division and served as Executive Director for the San Antonio/South Texas and then the Houston/Gulf Coast Councils.  His next post with AHA was in the Development Department of the National Center and in July, 1982, he became the Deputy Executive Vice President (Chief Operating Officer) of the Texas Affiliate.